Mr. K. Watanabe, Vice Minister for Policy Coordination of the Ministry of Internal Affairs and Communications (MIC), offered his greetings as one of the honorable speakers at the opening ceremony. The VIP tour, following the opening ceremony, was headed by Mr. Gilberto Kassab, Minister for Science, Technology, Innovation and Communications, including the visit to the Japan Pavilion arranged by MIC, where 7 Japanese companies/groups exhibited; ARIB/DiBEG, NEC, TBS/Hitachi Kokusai Electric, Kansai TV/NEC, NTT Data/Everis, Pixela and Weather News. Some Japanese companies such as Sony, Panasonic, Hitachi Kokusai, etc. had their own exhibition booths. 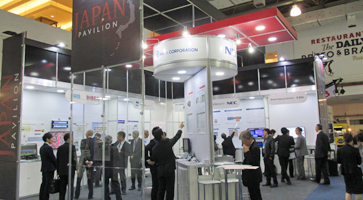 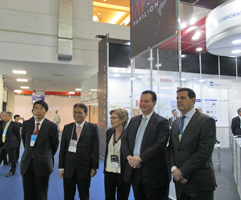 At the Japan Pavilion ARIB/DiBEG exhibited panels showing its various international activities on ISDB-T promotion, and also made a demonstration of EWBS (Emergency Warning Broadcast System) utilizing signage that notifies only the emergency message out of the EWBS signal, in a way that people can easily recognize emergency situation at public places such as bus terminals, train stations, airport terminals, etc.

Also in the afternoon of the 1st day of Expo at Japan Pavilion, the “Kagami-Biraki” Ceremony was performed to celebrate the opening, with the participation of Ms. Liliana Nakonechnyj, President of SET, Mr. H. Kimura, Director for Digital Broadcasting Technology Division of MIC and Dr. M. Sugawara, Chairman of DiBEG. 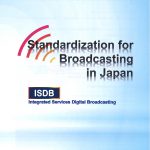 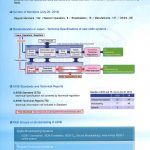 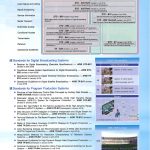 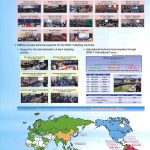 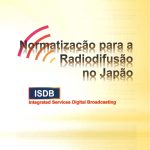 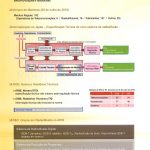 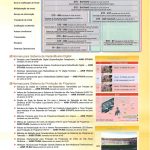 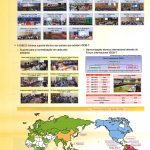 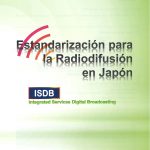 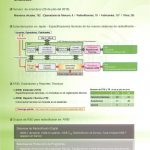 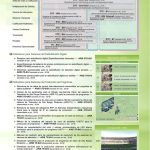 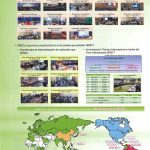 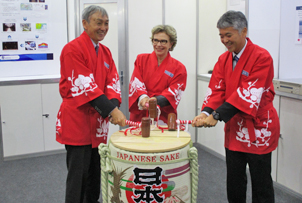 At one of the conference sessions Mr. H. Kimura of MIC, who participated in it together with the representatives from Kansai TV, TBS and Hitachi Kokusai Electric, made a presentation of the next-generation digital terrestrial broadcasting technologies.

The 1st Joint Working Group Meeting on ISDB-T in Nicaragua was held at the conference room of Instituto Nicaragüense de ...
2015.11.12

ISDB-T Seminar and Demonstration in Ecuador

The two-day ISDB-T seminar and demonstration was quite successful, attracting more than 200 participants to the seminar ...
2009.01.28
Next-Generation DTTB Technology Workshop Held in Tokyo
The 6th Regular Meeting between ARIB/DiBEG and SBTVD Forum Held in Sao Paulo