At the opening of the Forum, a memorandum of understanding for the implementation of digital television by the Japanese ISDB-T standard was signed by senior vice-minister for internal affairs and communications Masamitsu Naito, as special representative of the prime minister of Japan, and Venezuelan science, technology and intermediate industries minister Jesse Chacón. The signature ceremony was followed by addresses from the two signers, inspection of ISDB-T demonstrations and a seminar described bellow.

Brazil and Japan exhibit ISDB-T demonstrations in conjunction with the seminar. 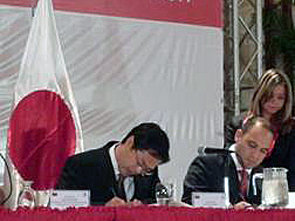 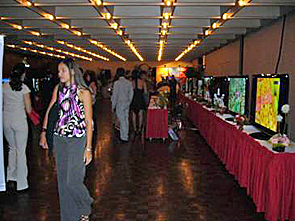 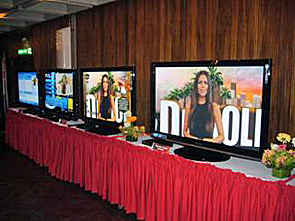 Bolivian government hosted the seminar and the demonstration for the terrestrial digital TV from Wednesday, 29th July th...
2009.07.29

The 47th Celebration for World Telecommunication and Information Society Day (WTISD) was held by the ITU Association of ...
2015.05.15
Venezuela adopts ISDB-T
Seminar and Demonstration in Costa Rica in the cooperation with SBTVD