The SET EXPO 2016, comprising the exhibition of TV technology-related equipment and solutions as well as symposiums and conferences, was held in Sao Paulo, Brazil from August 29 through September 1, 2016.  The SET EXPO is an annual event organized by the SET (Sociedade Brasileira de Engenharia de Televisao), and is one of the largest events in the Latin American broadcasting areas.

This year, being the 10th year since Brazil adopted the ISDB-T (Japanese broadcasting standard for digital television) in 2006, there was a 10-year ceremony of collaboration in digital television also held at this occasion by inviting ministerial representatives from the ISDB-T adopting countries in Latin America.

Representing Japan, Mr. Jiro Akama, State Minister for Internal Affairs and Communications, attended the Opening Ceremony of the SET EXPO 2016 and the 10-year ceremony of collaboration in digital television and made speeches.  He also agreed with the representatives of the ISDB-T adopting countries in Latin America that the mutual collaboration in the broadcasting area should be expanded to the entire areas of ICT.

At the Opening Ceremony of the SET EXPO 2016, the DiBEG, or the Digital Broadcasting Experts Group of ARIB, got a SET Award and another Award by the SBTVD Forum, which is a standardization body on Brazilian terrestrial digital TV, for its contribution to the international promotional activities of ISDB-T. 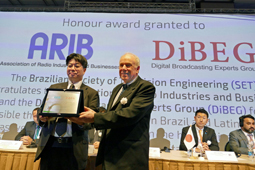 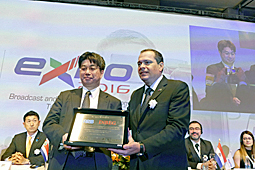 Also at the exposition, the Japan Pavilion was set up by the Ministry of Internal Affairs and Communications where Japanese ICT-related companies and institutions participated in the exhibition, in which ARIB/DiBEG also made display of panels showing its international activities of ISDB-T promotion as well as a demonstration of EWBS (Emergency Warning Broadcast System) as one of the key features of ISDB-T. 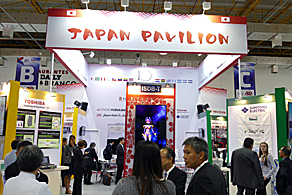 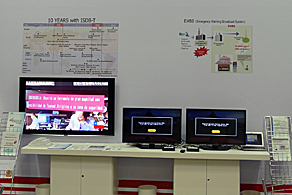 Literatures handed out at the pavilion (English) 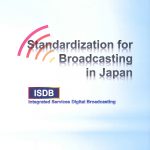 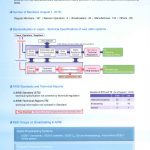 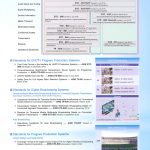 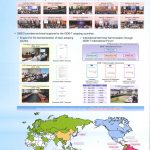 Literatures handed out at the pavilion (Spanish) 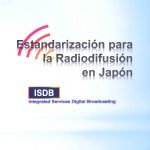 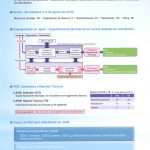 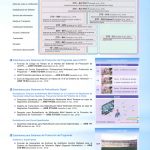 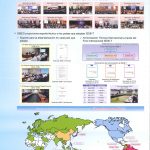 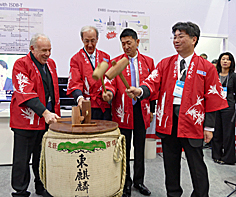 “Kagami-Biraki” ceremony in the pavilion 1

“Kagami-Biraki” ceremony in the pavilion 2

DiBEG has been extending its support to the ISDB-T adopting countries for developing their own ISDB-T standards.
2015.04.30